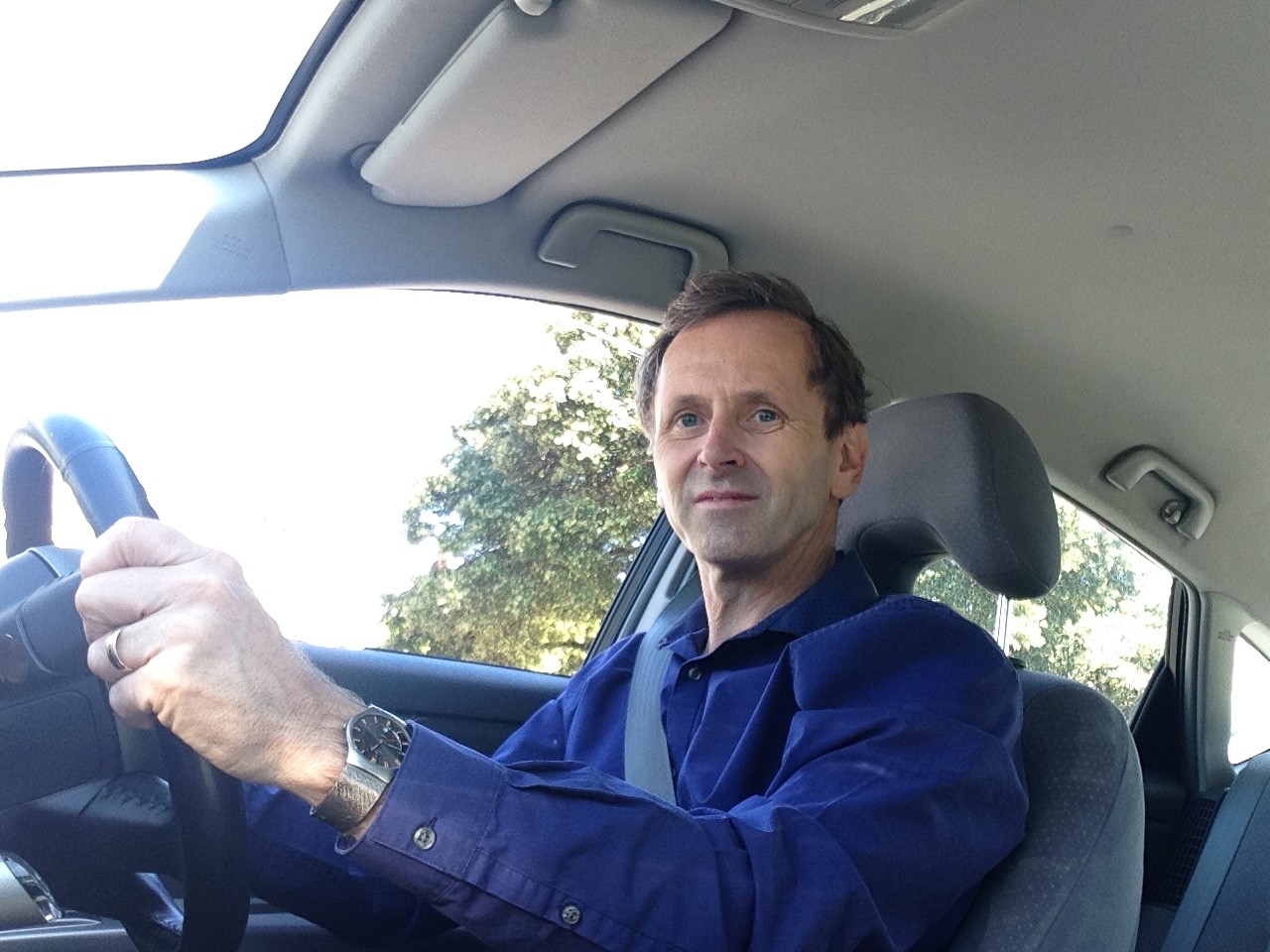 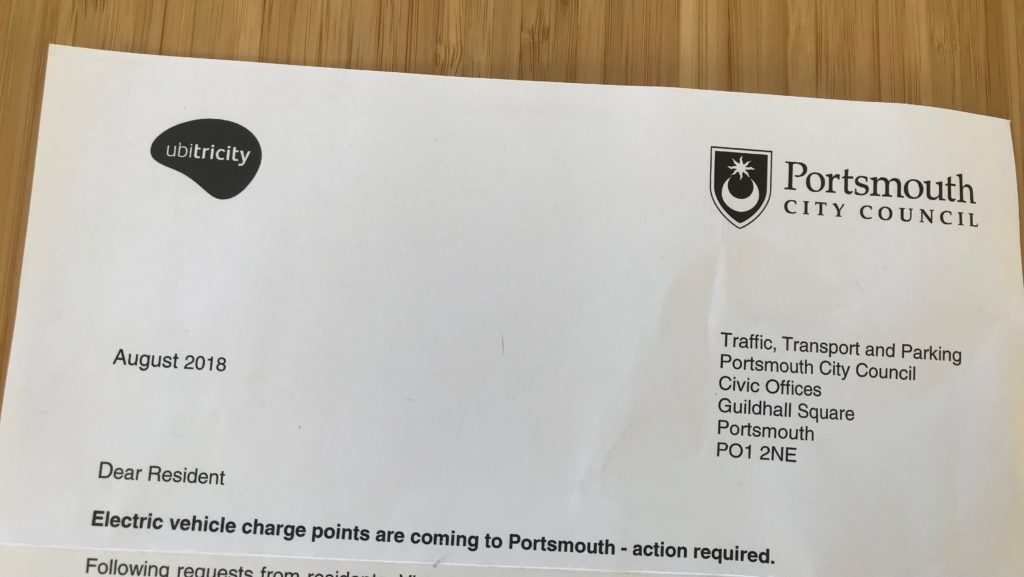 With a letter from Portsmouth Council it looks like my Electric Instructor adventure is about to begin.

Living in Southsea, the seaside part of Portsmouth, like most people in the city, I have no permanent off street parking so using an electric car to teach automatic driving lessons has not been an option because there’s no way to charge it overnight. There’s little potential for anybody living in the city to run an electric car as the housing is largely Victorian terraces and nearer the seafront converted flats in large Victorian houses. There are compromises, such as the parking, when living in a city like this. However, Southsea is a great place to live and worth these compromises.

So some time ago I wrote to the city council and some councillors to see what they were doing about public charging. Many emails later a letter has come this month asking me to register my interest for a charging point in my road. Portsmouth City Council are installing a number of Ubitricity charging points in street lights this autumn.

Having used hybrid cars to teach driving for the last 7 years at last I can go fully electric. I realise that although the modern generation of electric cars have been with us a few years now, with the best selling Nissan Leaf having launched in 2011, it will still be an adventure for a driving instructor probably being one of the first in the UK relying on public charging.

So why am I doing this? 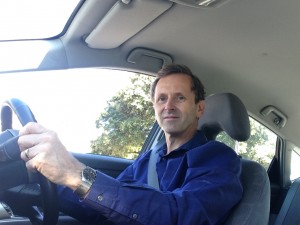 My motives are mainly tree hugging and in a small way I’d like to show each of us can do things to slow down the damage we’re doing to the planet. For the sake of our children’s and grandchildren’s generations we simply have to stop  digging as much stuff out of the ground, burning stuff and throwing stuff away.

A car as personal transport that takes enormous resources to build only to sit around parked 90% of it’s time it will never be environmentally friendly. An electric vehicle can reduce the impact of a vehicle by running on renewable electricity causing zero emissions from fuel and generating no waste oil from oil changes. There is little difference in environmental impact building an electric car compared to a petrol or diesel one. They both require lots of things to be dug out of the ground and lots of energy to make them.

After about 10 years the average car is scrapped and a lot of it recycled. Recycling still has an environmental impact by using energy and transport. The body and chassis of an EV will probably face the same fate. The batteries will outlast the car and have a longer life as storage on the electricity grid and at about 25 years old will be recycled. The electric motor will probably have a number of useful lives being a very simple device compared to an internal combustion engine (ICE) and gearbox.

My use of an electric car and fuel will have a significantly less environmental impact compared to an ICE car. If I can use one as a Driving Instructor then the average person doing 10,000 miles a year with a daily 30 mile commute should easily be able to.

Why would you buy an EV

Why might you and most other people swap to electric vehicles? Quite simply saving money. As a business doing 20,000 miles a year, about twice that of the average car owner, I am going to save a lot of money.

EVs are much less costly to run and service. Buying wisely they cost about the same as equivalent ICE cars. Manufactures are now launching 200 mile range cars and we have a network of chargers throughout the country. They are also very quiet to travel in.

The car industry is moving towards electric power. Most manufacturers have electric models with significant range being released in the next couple of years. Tesla are showing manufacturers how it can be done and after the diesel scandal Volkswagen Group are investing enormous amounts of money into plug in vehicles and batteries.

It’s watching lampposts time now. As soon as the charging points appear, hopefully before the end of the year, I’ll buy an EV. Well, I hope It’s a bit more organised than staring at lampposts. I’ve registered my interest with Ubitricity and look forward to the next piece of correspondence. Follow my adventure here at Electric Instructor as I work out which car to buy and plan living with, and teaching in, an EV.